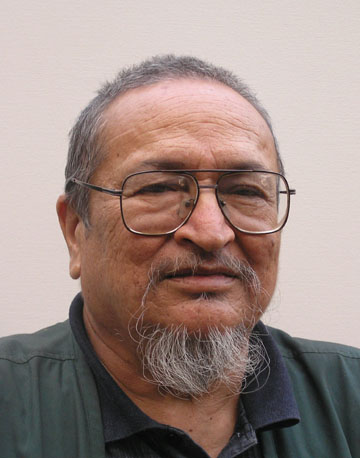 Shashi Shah
Shashi Shah clings to traditional beliefs and influences which he views as an important basis of his work. He takes up age-old images and colour schemes and transfers them during his exploration of modern canvas. Shah's paintings explore the Hindu myths in surrealist form. Horse is the recurrent image in his work which symbolizes the Kalki, the tenth incarnation of Lord Vishnu. According to a Hindu mythology, in Kali yuga, the present age, when the world will be dominated by evil forces, Lord Vishnu will take Kalki Avatara and save the world from its possible doom.
Learn More 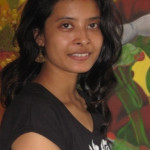 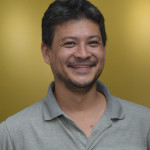 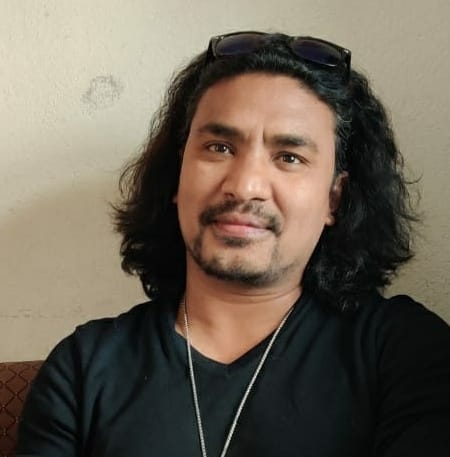 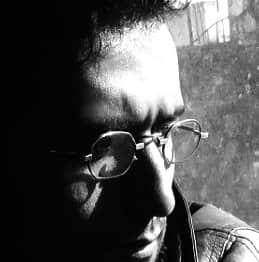 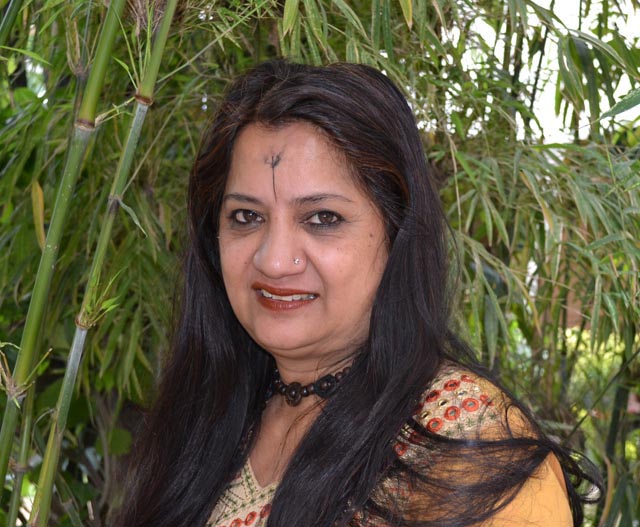 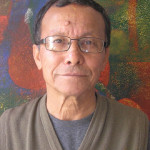 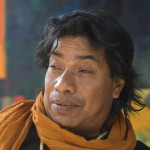