Kabiraj had two direct experience confronting traumatic natural disaster the 2011 tsunami in  Japan and the 2015 Gorkha earthquake in Nepal. My work examines themes of natural disasters, trauma and healing.

Kabiraj had two direct experience confronting traumatic natural disaster the 2011 tsunami in  Japan and the 2015 Gorkha earthquake in Nepal. My work examines themes of natural disasters, trauma and healing.

To him the complexities of natural disasters is multidimensional, affecting both in tangible and intangible worlds. He tried to explore how the expectations and backgrounds of individual victim further compound the impact of natural disasters. He also tried to investigate religious faith and its influence on the outlook of those afflicted by disasters. It is a meditation on the harrowing disasters he has personally lived through. This series is a homage to the 9000 people who died in the great earthquake of 2015. It  is a tribute to the courage and resilience of his people in the face of such unprecedented tragedy.

Post disaster those affected submitted inspirational optimism and outlook despite great loss. faith held them together it helped them make sense of the calamity while instilling a belief in something better to come. This series of works captures this unrelenting and selfless act of belief through the image of Nepal’s tangible heritage damaged in the quakes.

Kabi Raj Lama is a Print Maker based in Kathmandu. He did graduate from Kathmandu University Department of Art And Design in 2009 and went Japan to study print making in 2011 at Meisei University.

He is the recipient of Harvard (South Asia Institute) Visiting Arts Fellowship 2018.

At present, he is teaching Print Making at Kathmandu University Center for Art and Design as a Visiting Faculty. 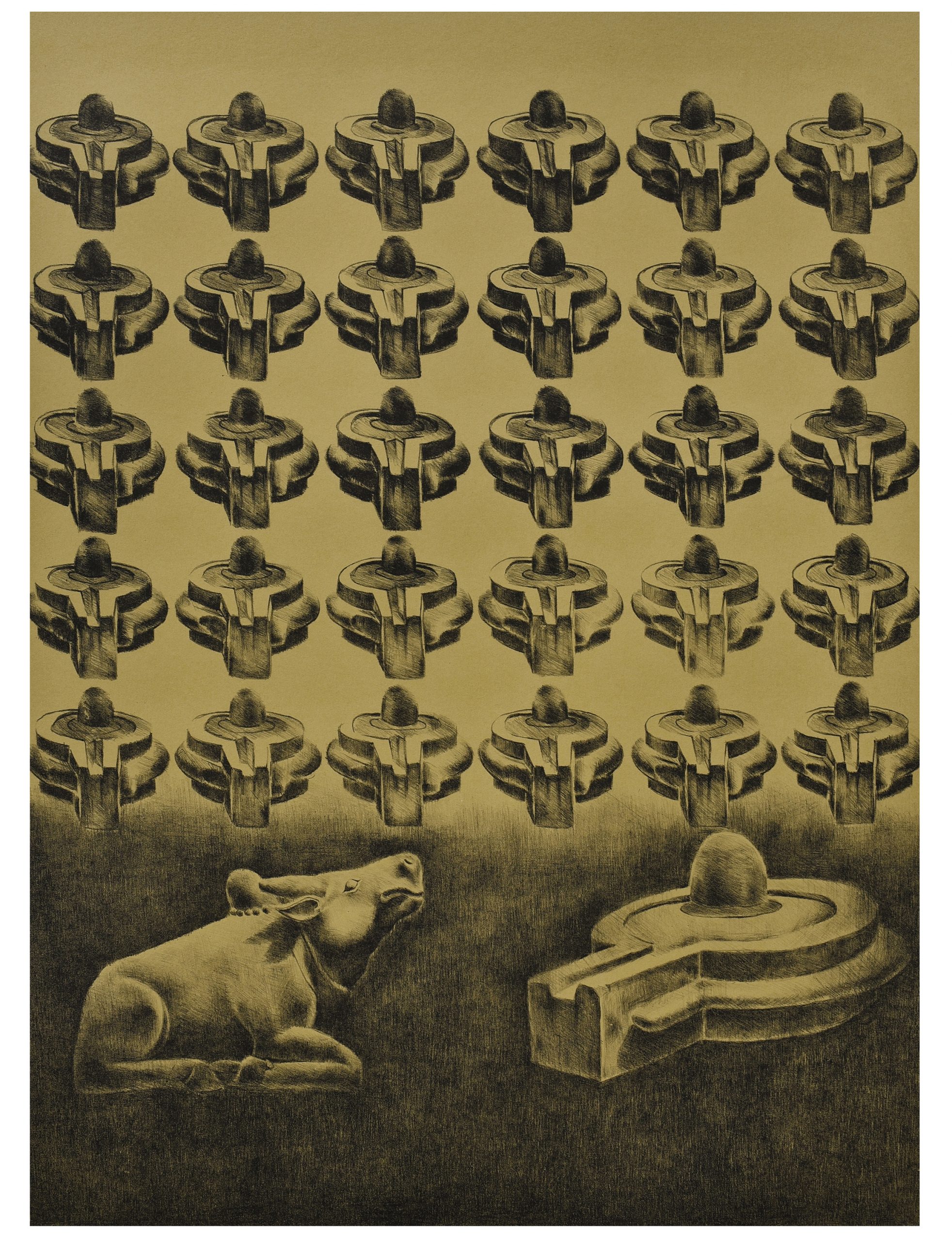 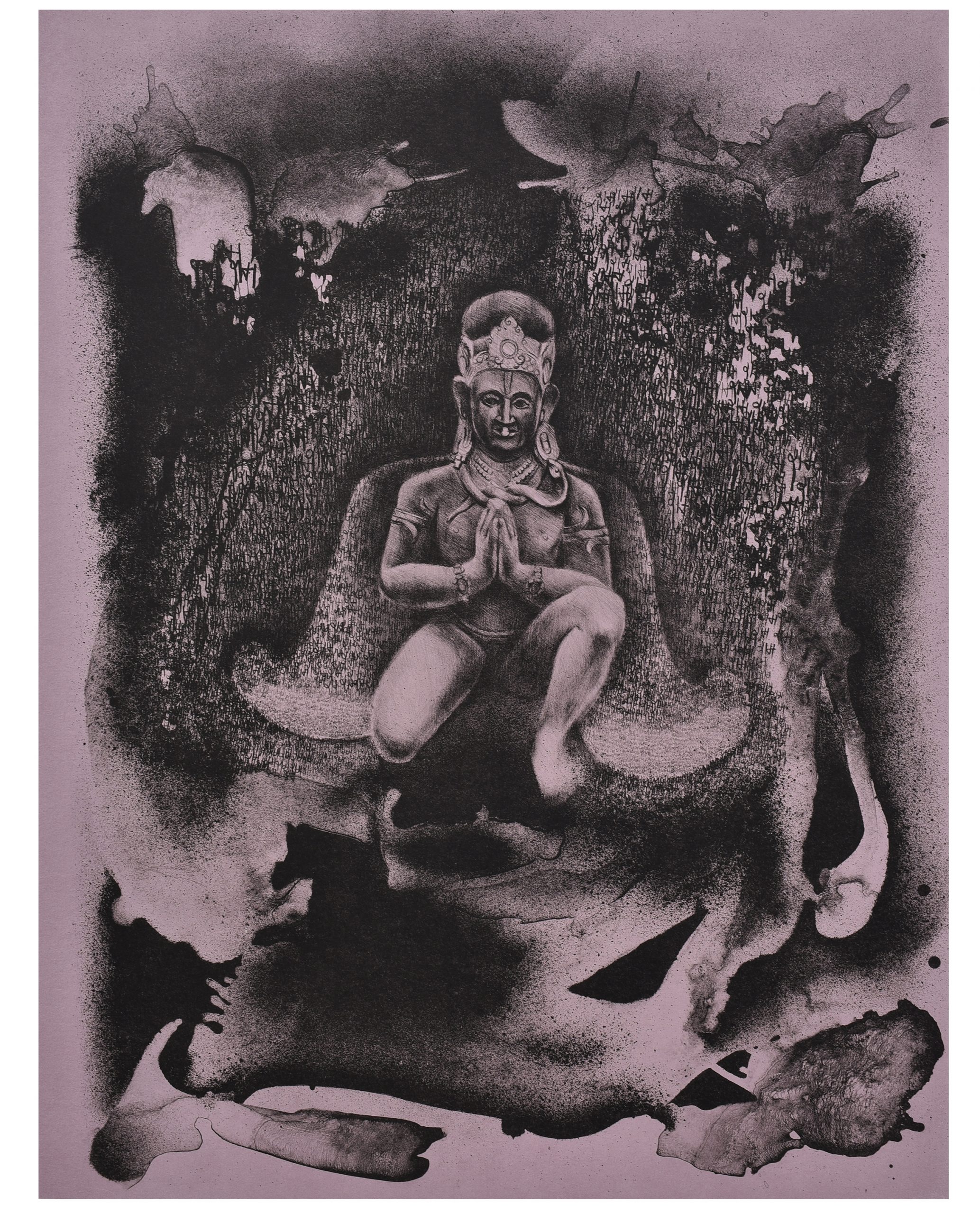 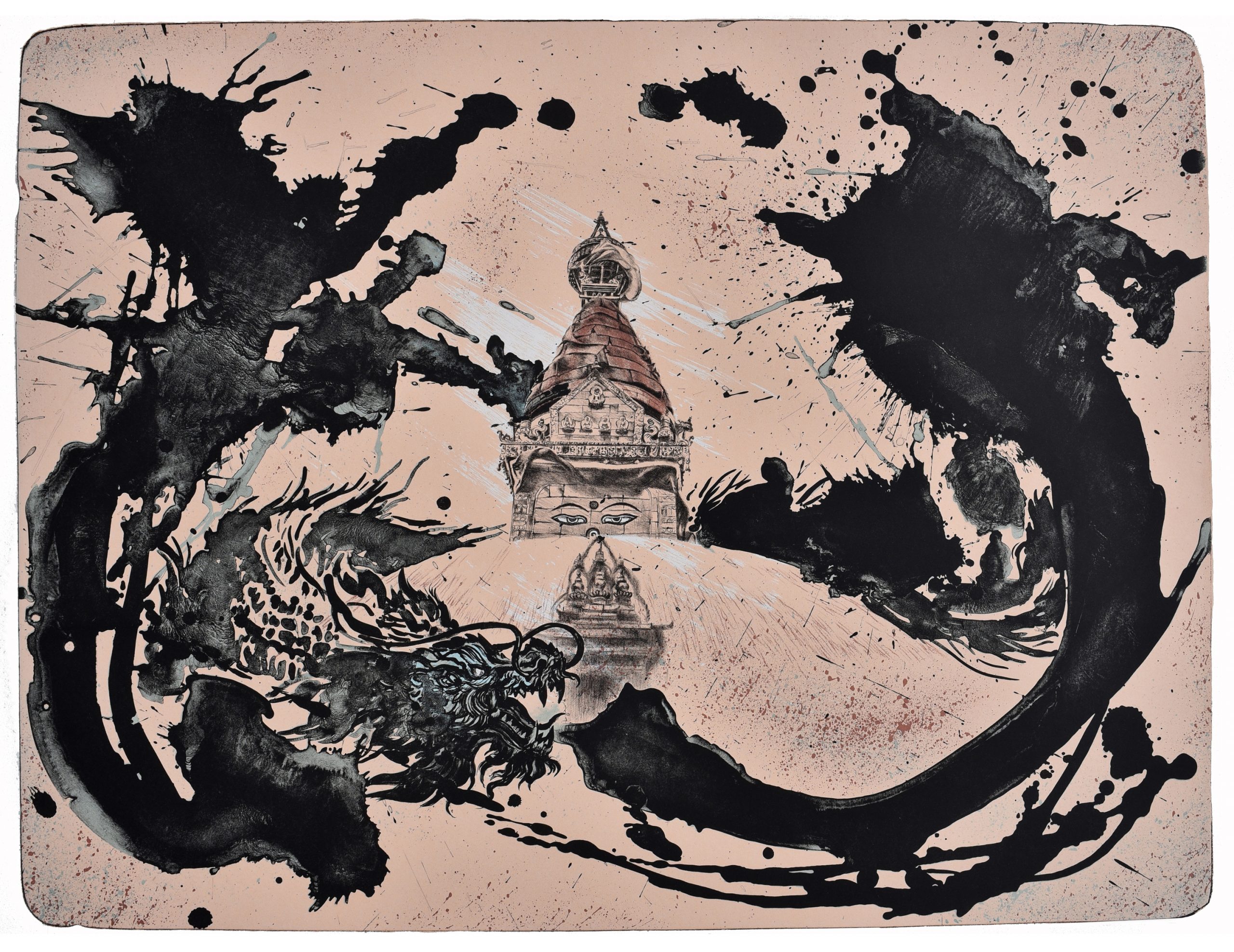 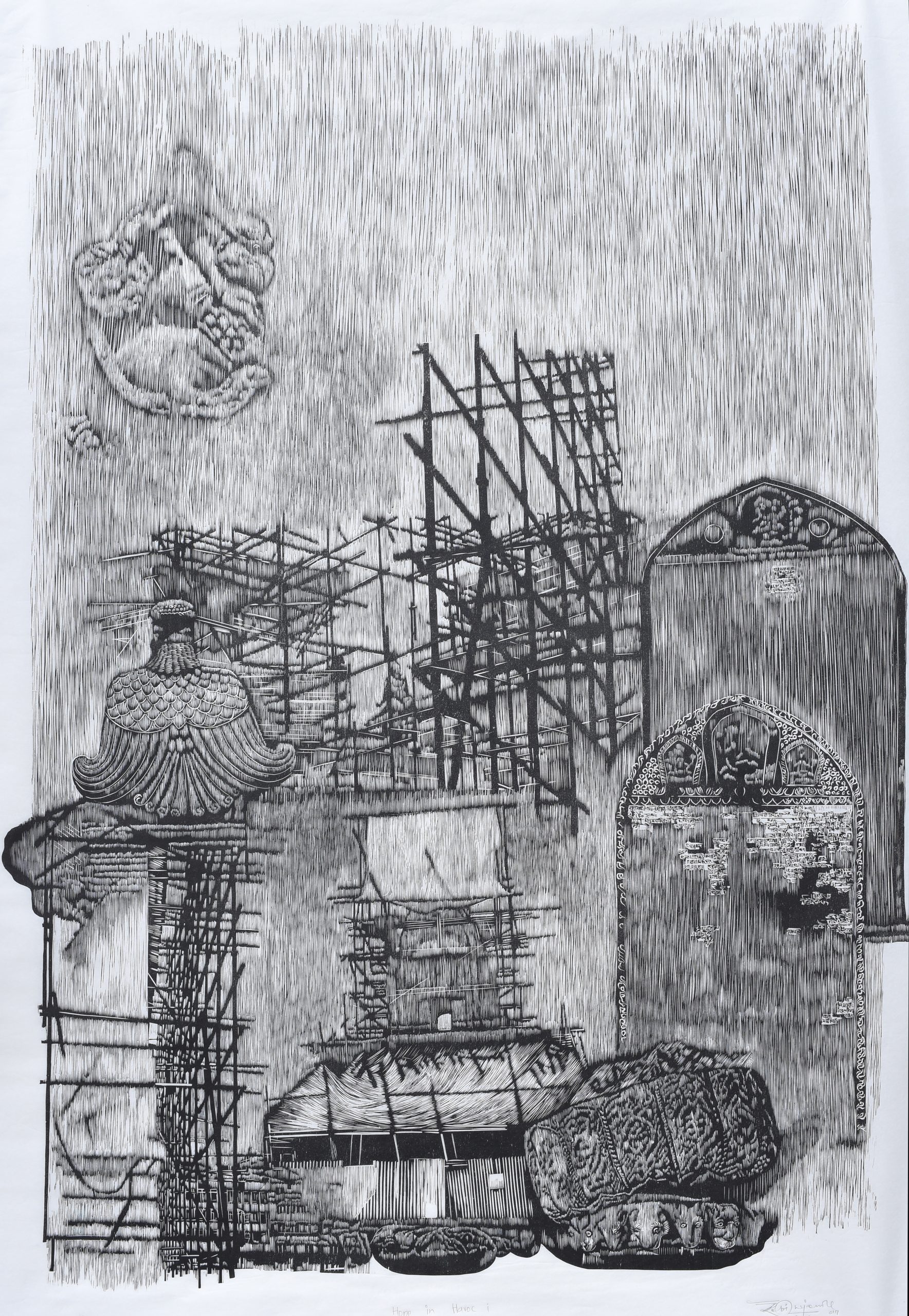