Kapil Mani Dixit is a visual artist of Nepal, with a degree in Fine Arts from the University of Texas, Arlington. He is well acclaimed and best known for his nude figure paintings. Most of his work comprises of nude figures drawn from the live models. His recent exhibitions in Nepal including those for charitable causes have been well received by the society.

Kapil Mani Dixit is a well acclaimed visual artist of Nepal, with a degree in Fine Arts from the University of Texas at Arlington, Texas, USA. Kapil is regarded as the pioneer artist in introducing and promoting nude figurative art in Nepal – a country where the word ‘nude’ is still a big social taboo. He is popularly known for his figurative art works, especially for drawing nude figures from live models, the first of its kind in the country. It would not be wrong to say that Kapil’s one and only motive in life is to up-scale and expand the artistic culture/scene in Nepal, through the promotion of figurative art – which he is passionate about. And, this is the reason why Kapil returned back to his country. After studying and staying in the USA for almost 11 years, Kapil left behind his artistic success and his promising career in the USA and decided to come back to Nepal for good.

Since his return in 2008, he has tirelessly been working to promote figurative art in Nepal. He has done several art exhibitions, art shows, installations, art performances, and art residencies; and has been successful in establishing himself as one of the recognized artists in the country.  In 2014, the Government of Nepal felicitated him with the prestigious Arniko Youth Award, which recognizes extra-ordinary artists and their contribution to the society.

What sets Kapil apart is his dedication and determination in fighting the social taboo associated with figurative artwork.  We can often hear him saying – human body is as beautiful as a natural landscape. “For me, there is no vulgarity in doing figurative artwork”, says Kapil. However, he says –“the path I have chosen is not easy for me”. Back in 2009, when he curated and organized his first group exhibition here in Nepal – Motif of Nudes, that exhibited different forms of figurative work of eight artists, he had to face a lot of criticisms – mainly because, the society felt that exhibiting figurative works were against the Nepalese culture. He has come a long way since then. He has been successful in changing society’s perception towards figurative art works. Today, people await his exhibitions. He has been featured in multiple national and international media including newspapers, live TV shows, interviews and many online portals.

Till date, Kapil has done fifteen solo art exhibitions and more than seventy group art exhibitions, art performances and art workshops in Nepal, the USA and Australia. He has received more than forty national and international awards and honors for his outstanding artworks. Amongst his awards and felicitations, selected are: Special Achievement Award, People’s Choice Award, Who is Who Award, Outstanding Effort Award, Best of the Show Award, and Purchase Award, in the USA. He is also the Member of National Scholar’s Honor Society, USA. Recently he was awarded the prestigious two months fellowship from the Vermont Studio Center, in Vermont, USA. Likewise, he also received a month long fellowship at the A-Factory Studio Museum of Arts, in Irving, Texas, USA.

Kapil is also very fond of social work and has been associated with various charitable and noble causes through his artworks. He is been trying hard to raise awareness and remove stigma associated with various social and cultural issues such as HIV, AIDS, and sexual abuse against women and men, among others. He has done shows engaging marginalized communities which have helped them to bring their issues out to public. He has organized charity shows and art auctions of his paintings and has supported victims of natural disaster such as flood and earthquake. In 2016, he organized a charity art exhibition in Sydney, Australia to raise funds to build a school in one of the remote district of Nepal. Some of his other social and charity contributions includes: Art donation and auction for Maroubra Bay Public school, Sydney, to build school playground for the children; Art Donation for Flood Victims in Nepal; Art Auction to help build two schools in two remote districts of Nepal: Argakhachi and Dolpa; Art Auction to help the Katrina Victims in the USA, and Art Charity to raise funds for the treatment of a Nepali Student in the USA. Such endeavors of Kapil, has been well appreciated by wide segment of society.

In the United States, Kapil has established a ‘Kapil Dixit Excellence Award’ at the North Lake College, Irving, Texas. Just before he returned back to Nepal in 2008, he donated his paintings and established a fund at North Lake College to help outstanding art students in college. The award is still rewarded annually to those students who demonstrate an outstanding artistic ability and commitment to art.  Recognizing his selfless contribution to the society, through his art and charities in Nepal, Kapil was nominated as the ‘Distinguished Alumni Award 2013′ by the Dean of the College of Liberal Arts, of the University of Texas Arlington.

He has over hundred publications in his portfolio. In the USA, the leading newspaper- The Dallas Morning News published three different articles about him at different times. One of the articles depicted his art contributions to humanity. A full coverage about his art auction to help Katrina victims was published with the heading ‘Capturing the soul on canvas’ highlighting Kapil’s contribution as one of its kind in the USA. Likewise several other media in the USA have also published news about Kapil’s outstanding artworks and his journey as an artist.

News about Kapil’s charity show in Sydney was also covered by local newspapers and magazines in Sydney. The Southern Courier, Nepali Patra, The Nepali Times have helped to spread the news about his art exhibition and have well acknowledged his motive behind his art for philanthropy. In Nepal, news about Kapil’s art exhibitions has always appeared as a headline in most of the leading newspapers like The Kathmandu Post, The Himalayan Times, The Republica, The Rising Nepal, Kantipur daily and newspapers alike.

Art for Philanthropy.An art auction to help the helpless (Donated cent percent proceedings to build a school in Argakhachi, one of the remotest area of Nepal)Founder  of  Annual  “Kapil  Dixit  Excellence  Award” at North  Lake  College  Irving,  Texas  (established  the    scholarship  through  art    auction.  The  scholarship  is  given  annually  for  outstanding    art    students  of    North  Lake  College)     Art Auction for Katrina Victim. Raised  money  through  art    auction  and  donated  the  proceedings  to  the     Katrina    victims, Dallas , Texas, USA Art Auction to help a Nepalese Tumor Patient. Donated  money  received  from  art    auction  to  Navaraj  Silwal  for  his  brain  tumor  treatment    in  the  USA. 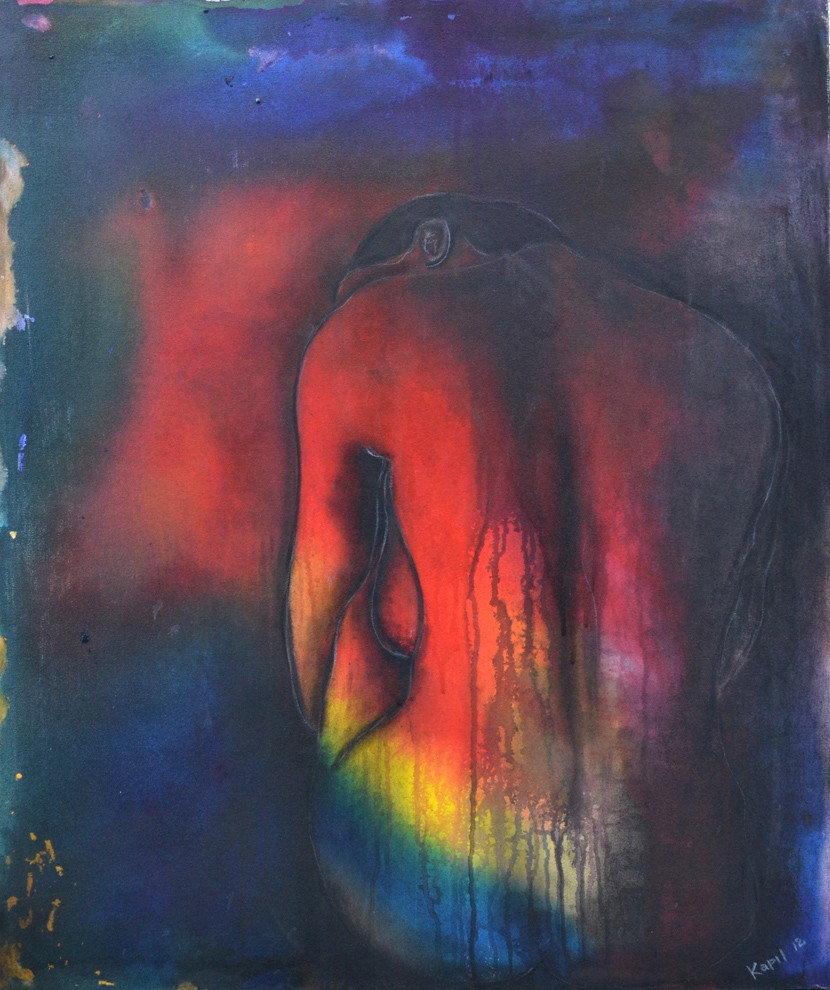 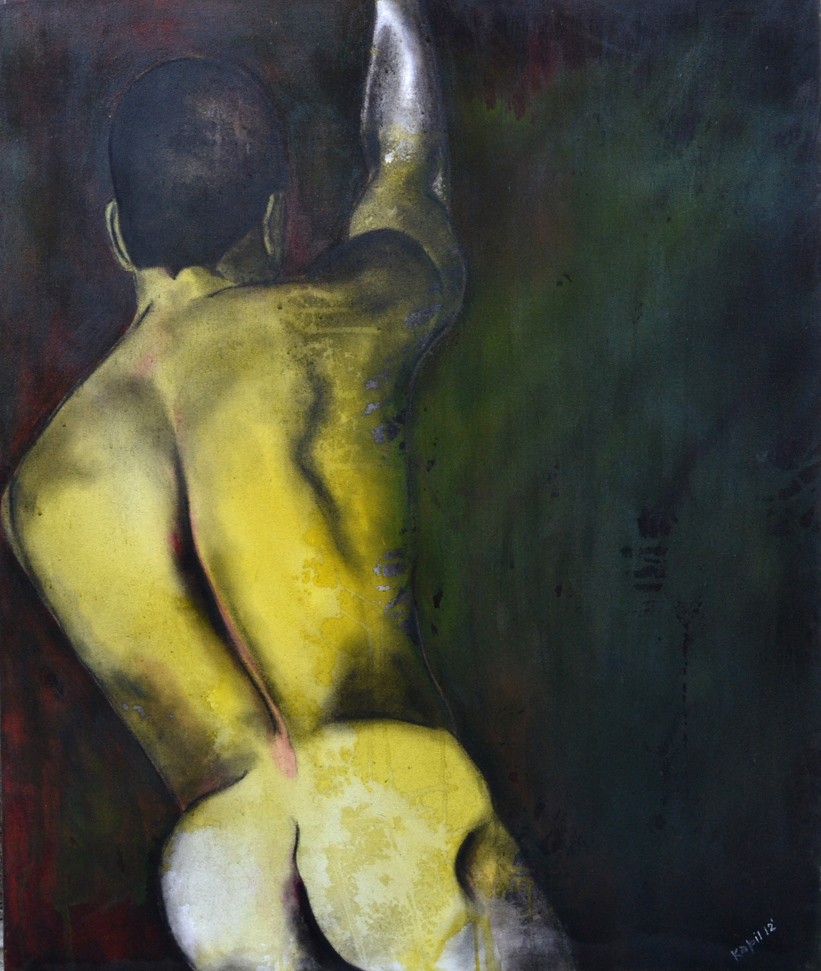 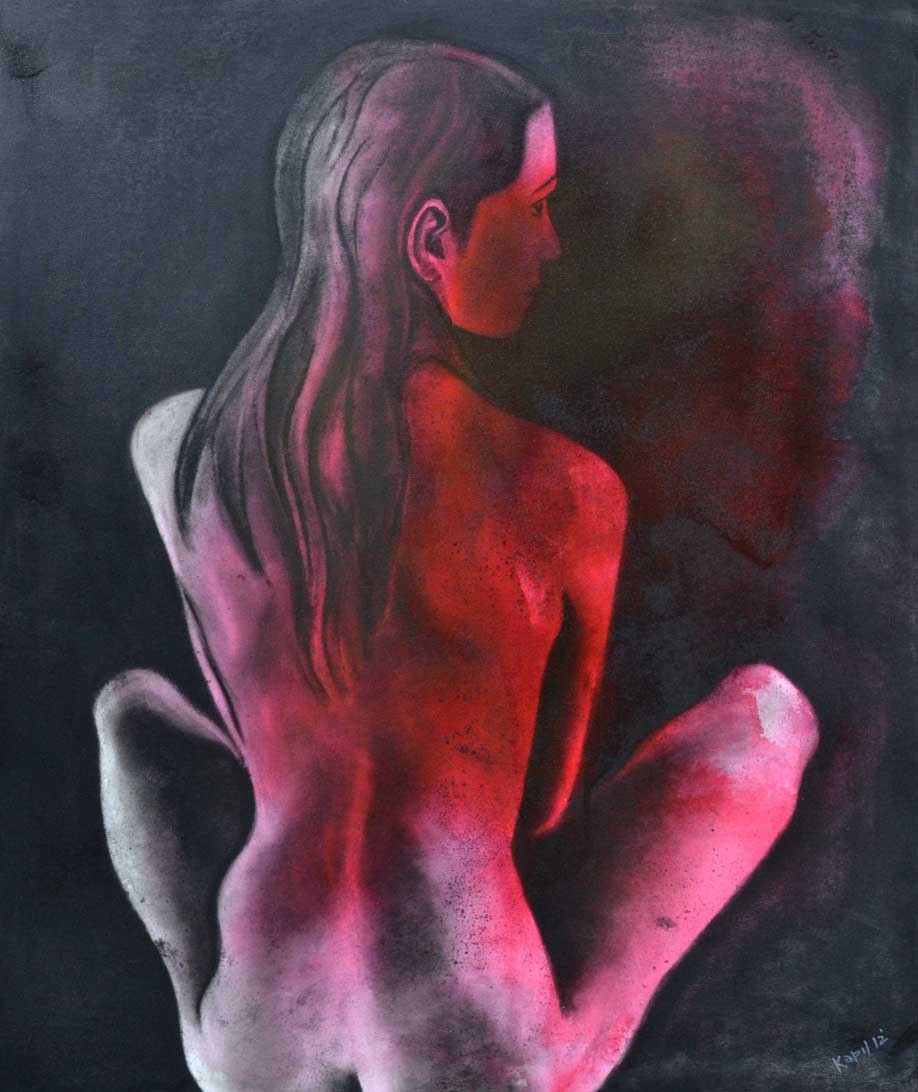 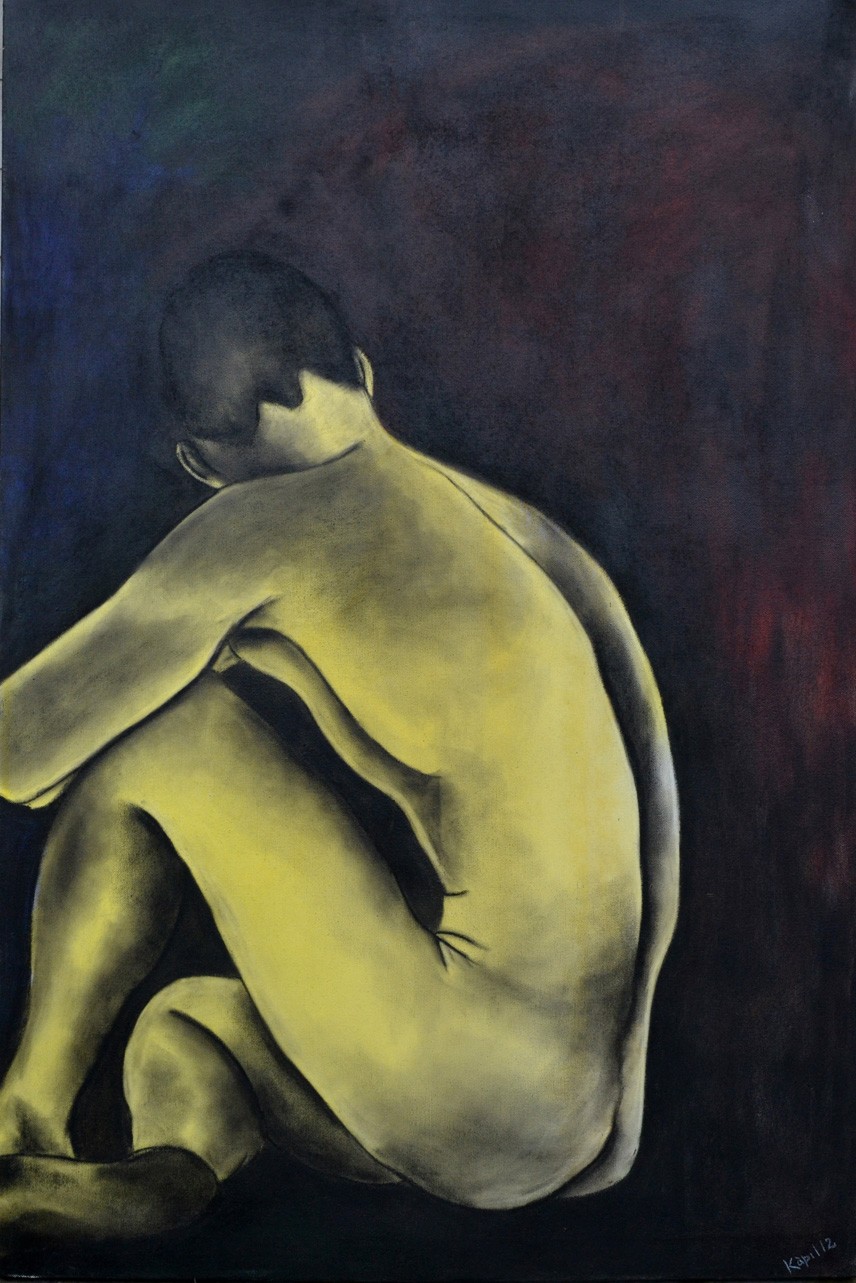 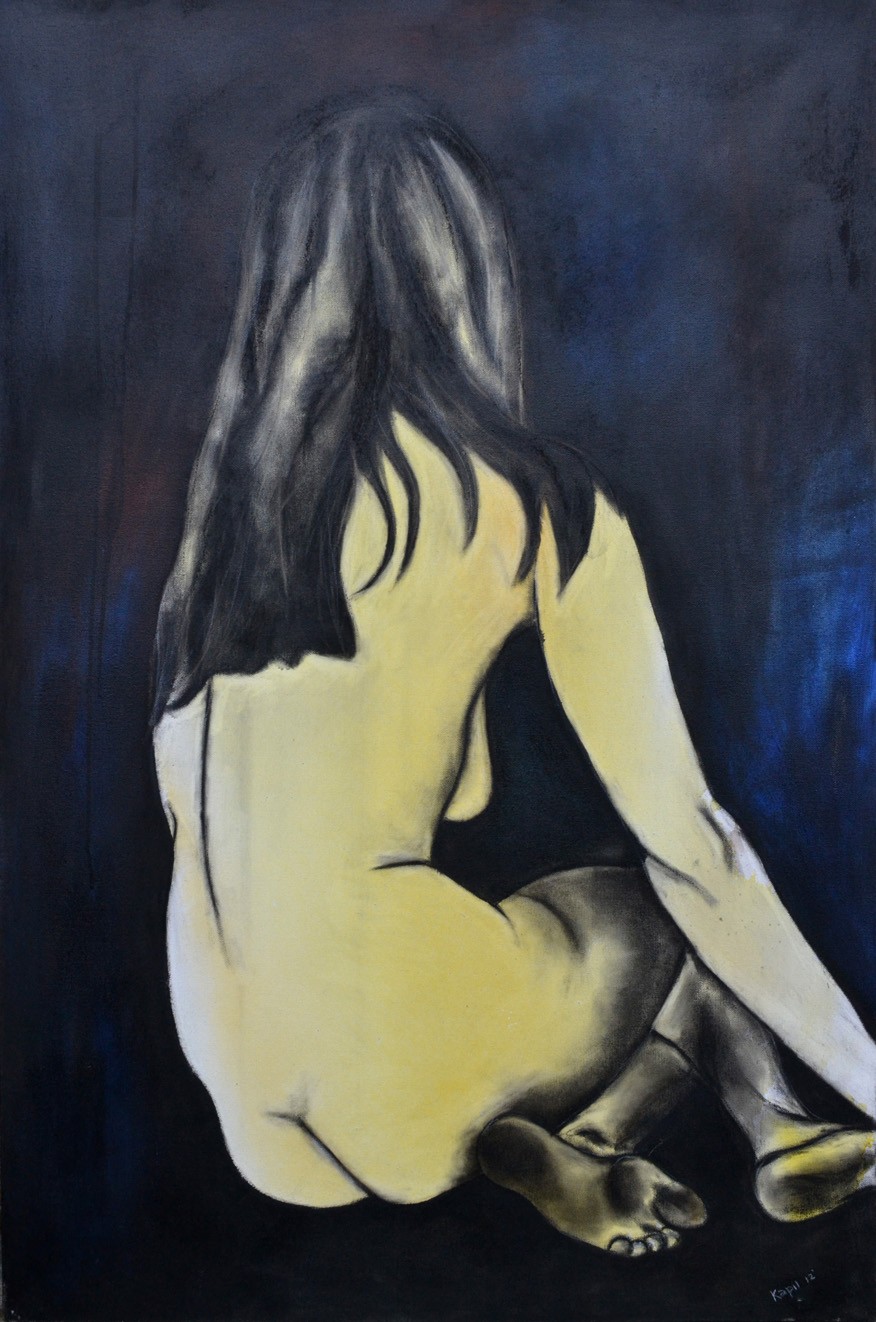 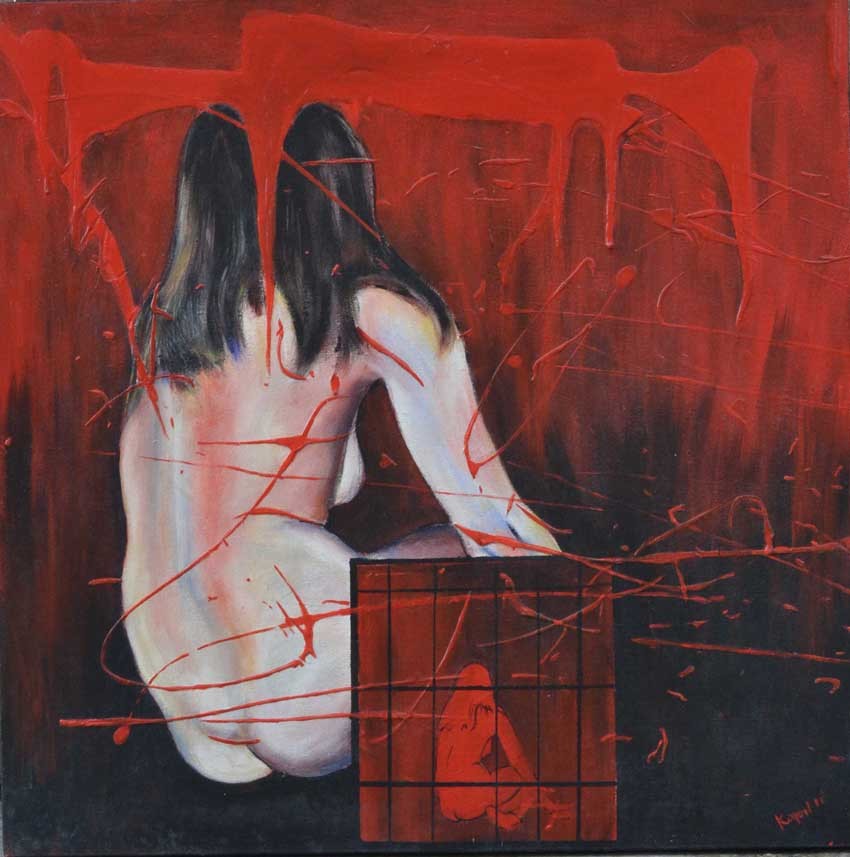 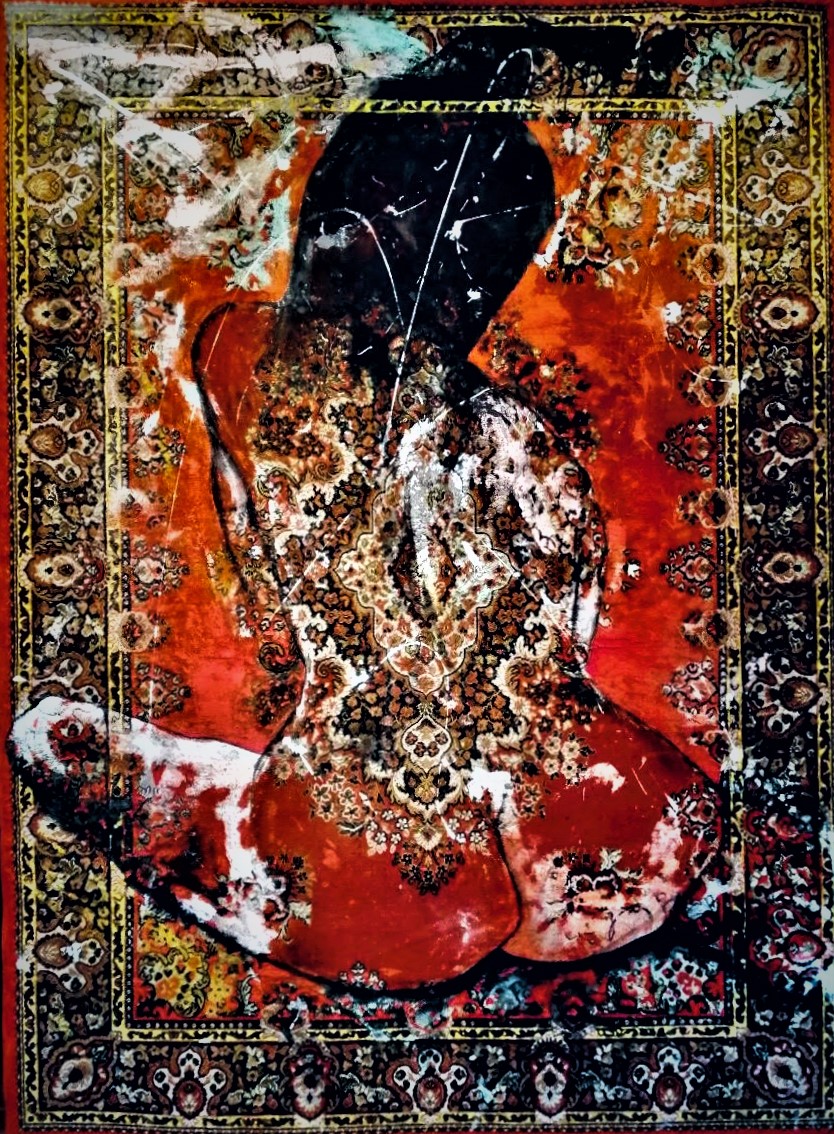 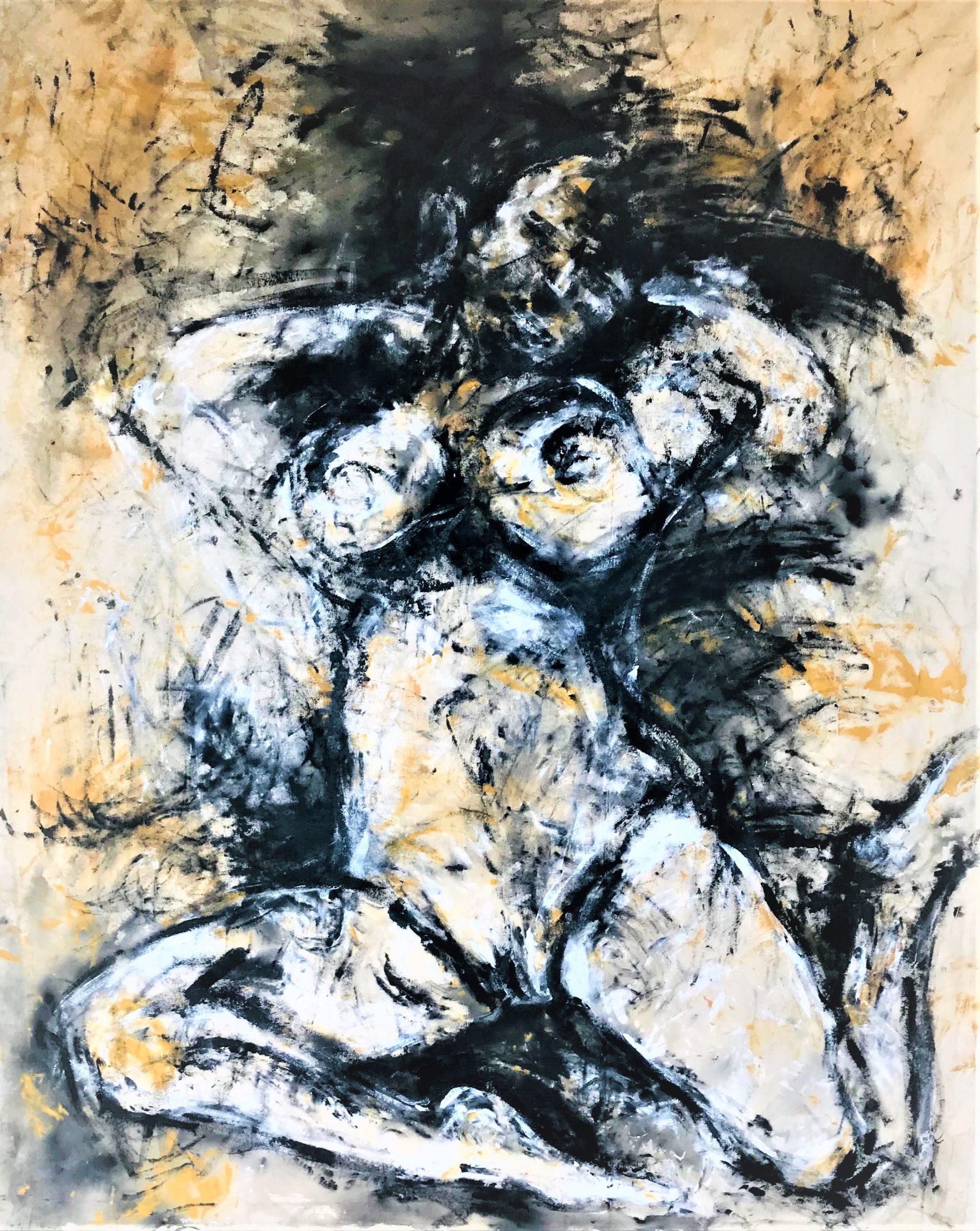 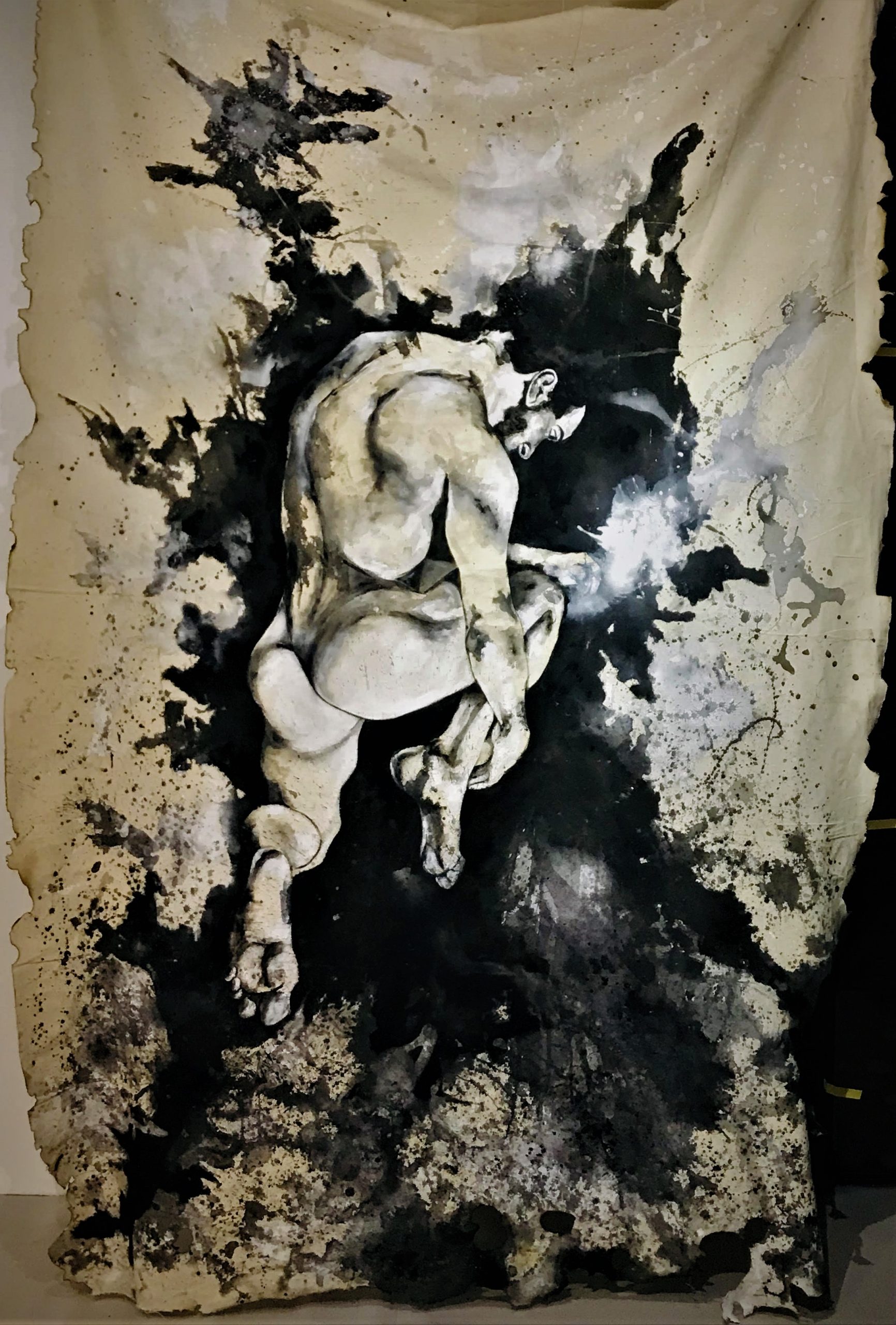 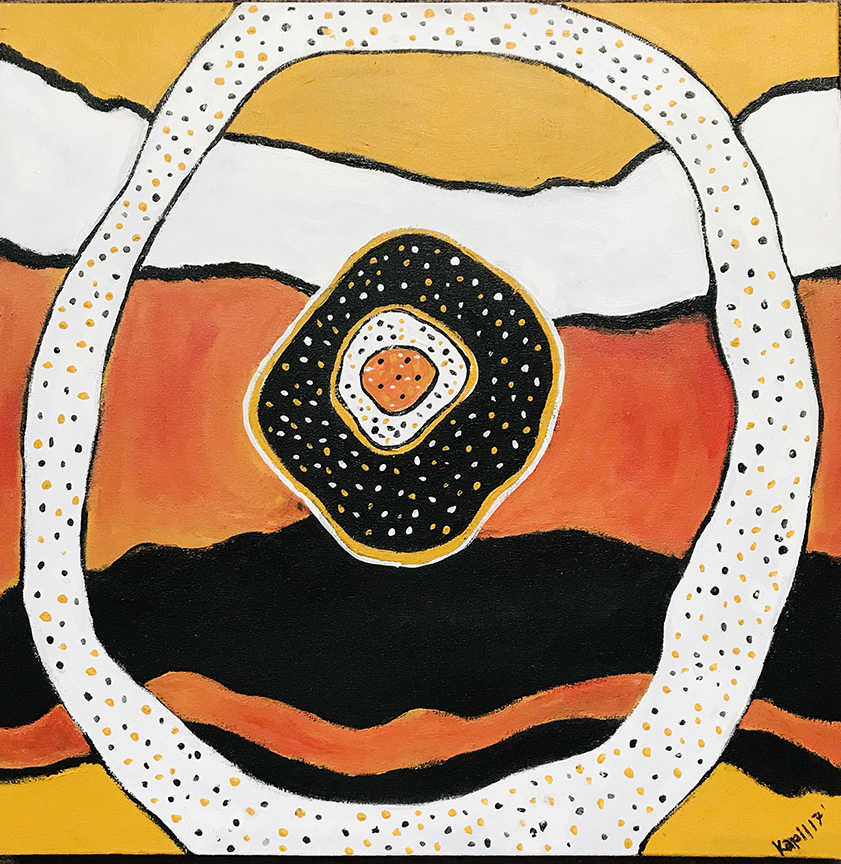